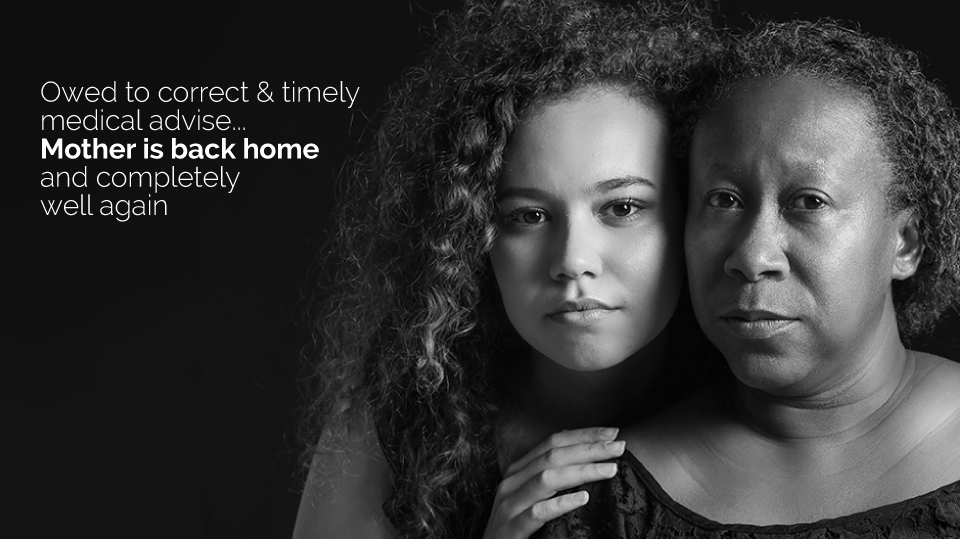 When my mother was diagnosed with end stage liver disease some time ago, it was a huge shock to us. She was only 60 years old and still had a lot to look forward to in her life. Like any family, we got together and decided that we would do everything possible to get her the best treatment which would probably involve major and complex surgery in the form of liver transplantation. That was fine in theory, but the reality was not what we expected. Finding the best medical resources was not as simple as we had presumed.

Diagnosis – Surgery or Not

The first issue we had to contend with is whether the diagnosis was correct. The local hospital that gave it to us was well-known, but maybe there was something they had overlooked. We had to get a second opinion and it had to be one that we could have complete faith in. And if liver transplantation was required, the family members had to be tested to find a donor.

Presuming the second opinion confirmed the initial diagnosis, the question of where to have the surgery done. Our local hospital was not equipped to do it. We were flooded with suggestions from well-wishers, but they were not experts. Searching the internet yielded a huge amount of inputs but how much of it was reliable? Every hospital claimed to be the best but how were we to know? Also, we could not afford to ignore the option of taking my mother abroad for treatment. That made the issue even more complex. We found a lot of information on medical tourism companies. Those may have been good, but were they where our mother would get the best treatment and care?

The Cost of Surgery

Another major issue was the cost. How much would the medical insurance cover? Dealing with all the formalities would only increase our already high-stress levels. Since we would have to travel for the surgery, how would we deal with all the logistics issues involved? With all the stress of our mother’s health, no one in the family was up to the task of coordinating everything.

The issues facing us seemed insurmountable and we were on the verge of accepting our small local hospital’s recommendation on where to take our mother for her surgery. After all, they were in the field of medicine and we were not. It was at this time that we were told about using an Independent Health Advisory (IHA). An IHA is not a medical tourism company. It is one that has no biases or prejudices and places the wellbeing of patients first.

From obtaining a highly qualified second opinion to locating the hospital and surgeons that would test us for compatibility before doing the liver transplantation and providing our mother the treatment and care she needed, to coordinating with the insurance company and even helping with the logistic problems of the family members who had to travel with our mother, everything was taken care of with the kind of professionalism that filled us with confidence. The Independent Health Advisory had also negotiated rates with Hotels, Car Hire, Pharmacies, etc. which we could avail thus saving huge cost as Liver Transplant involves long term stay in India. Best of all, everything was done in a completely open manner and all our questions were clearly answered so that when the time came for the surgery, we had no doubts that our mother was receiving the best possible medical treatment.

I was found to be a suitable donor and because we were in a specialty hospital, my procedure went off smoothly and I was back on my feet very soon. My mother’s surgery went off without a hitch. After she was released from the hospital, we had to stay nearby for some time for her routine checkups and follow up tests to ensure that the donated liver was being accepted by her system. Thanks to the IHA, the logistics of our stay were taken care of.

Mother is now home and completely well again. The credit for this goes to the hospital where the surgery was done. However, we would not have been able to go there had it not been for the support and services of the Independent Health Advisory organization.