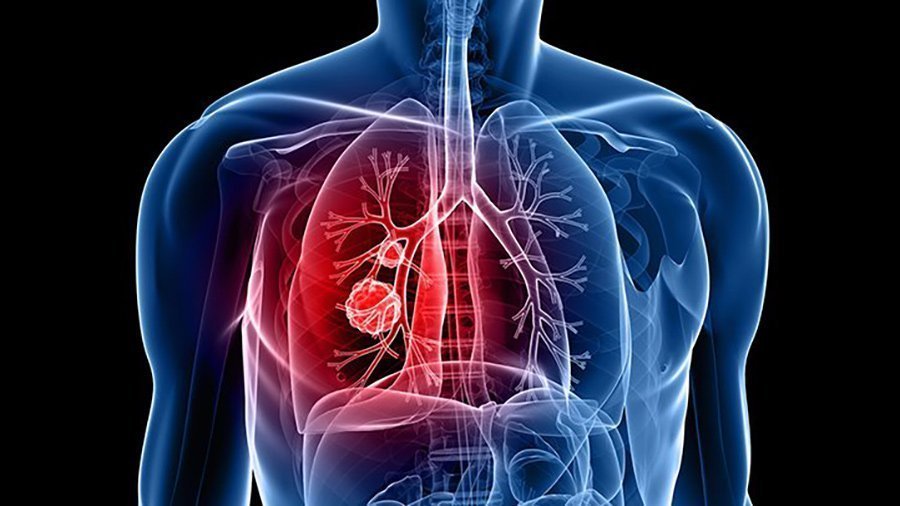 How can it be effectively prevented?

We had been talking to many vendors to carry out a project for us and we had zeroed in one such vendor. The project started well and during one of the review meetings, we were introduced to a senior resource on the vendor’s team. I was told that he had been diagnosed with lung cancer recently and was under treatment. He seemed fine at that time – jovial and active, participating in the discussion with much gusto. I got a shock when, at the next review meeting a month later, we were told that he had passed away! Apparently, he had been a smoker for over 25 years and the cancer was too advanced. It was tragic. This kind of story is becoming more common day-by-day.

The month of November is observed as Lung Cancer Awareness month in many countries across the world. According to the WHO Fact Sheet N˚297 on cancer, among all types of cancer, lung cancer is the leading cause of death. And the biggest contributor to lung cancer is smoking! In my humble opinion, lung cancer is the most rampant non-communicable disease (NCD) that is totally preventable!

Doctors say that the biggest risk factor for developing lung cancer is smoking – first-hand smoke, second-hand smoke – it doesn’t matter. Dr. Harish. P, Consultant – Medical Oncology, practicing at a Centre of Excellence in Bengaluru, India says: “Smoking is the single most important factor which increases the risk of acquiring lung cancer. Up to 80% of patients that we see in hospitals are smokers. There is a definite correlation between smoking and lung cancer. If smoking was banned completely, then the incidence of lung cancer is estimated to decrease by up to 60%. Not only primary smoking but even exposure to second-hand smoking by sitting beside smokers is likely to increase the risk for lung cancer. We see a lot of females whose husbands used to smoke at home.”

Another important thing that I was given to understand is that radon gas is also a big contributor to lung cancer. Dr. Alok Gupta, Consultant Oncologist at a Centre of Excellence in New Delhi, India says: “A number of factors can increase your risk of getting lung cancer, one of them being exposure to radon gas”. I was intrigued – what is this radon gas and where does it come from? According to a WHO fact sheet on Radon, it is a naturally occurring radioactive gas which may be found in indoor environments such as homes, schools, and workplaces and is the most important cause of lung cancer after smoking. But the good news is that there are inexpensive ways to measure the extent of radon and to effectively reduce it.

Given the high incidence of lung cancer, how is this disease diagnosed and treated? Dr. Alok Gupta says that imaging tests like X-ray and CT Scan, sputum cytology and biopsy of lung tissue are some of the methods used to diagnose lung cancer. Dr. Harish adds to this saying, “Most of the lung cancer patients are diagnosed when they present to us with symptoms like a cough, sputum production, loss of weight, loss of appetite, blood in sputum, chest pain or shortness of breath. By the time patients present to us, more than 80% are at an advanced stage of cancer and chances of cure become minimal.”

This is a really unfortunate fact about lung cancer. Many people tend to ignore the initial symptoms since they tend to mimic a common cold or a respiratory tract infection. In such a scenario, creating awareness is the only way to promote early diagnosis and treatment.

All said and done, I would want to reiterate that lung cancer is a disease that should and must be prevented. I am reminded of the words of Dr. David Agus, a renowned physician, and author: “We may never understand illnesses such as cancer. In fact, we may never cure it. But an ounce of prevention is worth more than a million pounds of cure.” So stay safe and don’t smoke!

Disclaimer: The views and opinions expressed in this article are the personal views of the author and do not necessarily reflect the official policy or position of any governmental/other agency. Patient names have been changed to protect their identity. This article contains facts that have been obtained from reliable sources but may be subject to change with time. The author will not be responsible in any way for the comments given by reader/s.